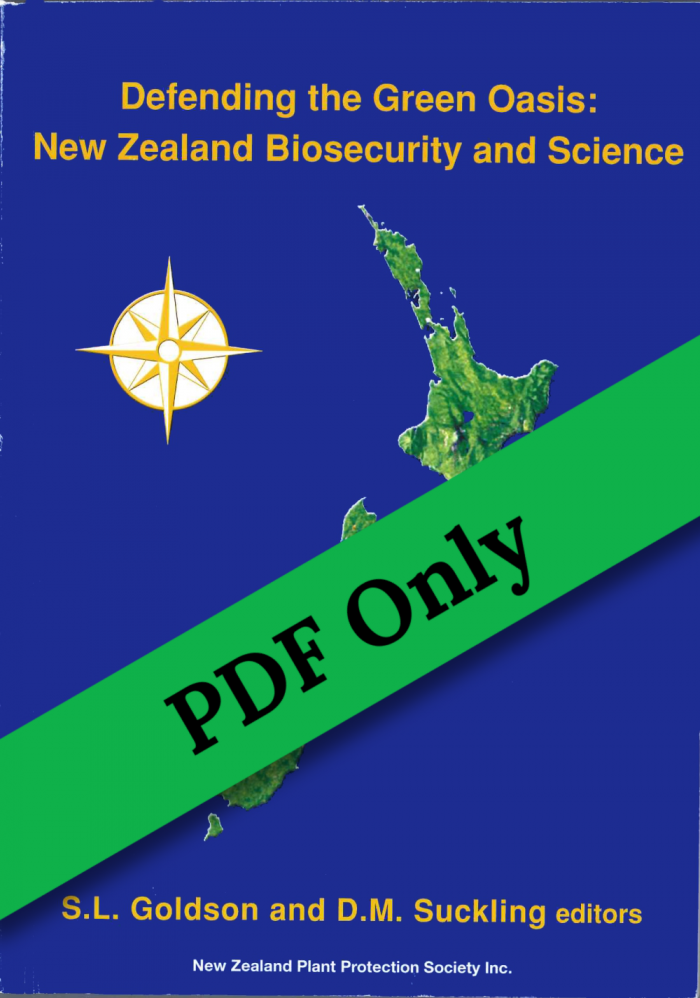 Biosecurity is vitally important to New Zealand. For reasons related to a lengthy period of geographical isolation, this country's production and indigenous ecosystems are uniquely susceptible to invasion by highly destructive exotic species. The green oasis of New Zealand must be defended by optimal use of the financial and scientific resources available. Top New Zealand Government officials, leading industry representatives and key scientists have contributed to this book. Perspectives are given by those operating the biosecurity systems and administering biosecurity research funding. The contributions from scientists explain what new technology is available to enhance biosecurity, and producers emphasise the importance of biosecurity to their industry.